While Web development is a field that is as old as the Internet itself, the rise of the mobile Web and an increasing number of Indians going online makes it a particularly exciting field to be working in right now. Companies such as Swiggy have come to realise that the mobile website is just as important as apps, and they’re not alone in this. Gadgets 360 spoke with experienced people in this field to understand the career opportunities, and the things every aspiring Web developer must know.

“For modern-day development… at a small scale you can get immediate output in sort of three days, four days, or a week. Building websites or small Web applications you do actually get immediate output that is usable by someone,” says Shashank Kumar, co-founder and CTO at Razorpay, a digital payments gateway. “It’s another matter that it may not really be usable beyond 2-3 people because you’re not really looking to market it or anything. But it makes you feel really powerful.”

He adds that this makes Web development very different from other forms of coding. Since the output is immediate, it can be very motivating for developers to keep coding.“Accomplishing something really motivates you. Eventually that gave me the confidence that I can do this as my day job too,” Kumar says.

Rishabh Garg, a Web developer at Hypertrack, tells Gadgets 360, “If you’re just getting started, HTML and CSS are absolute fundamentals for Web development, but aren’t really programming languages. The language most Web developers need to know is Javascript, which is closely tied to Web development for decades and allows developers to add dynamic effects and handle user interaction on the website.” 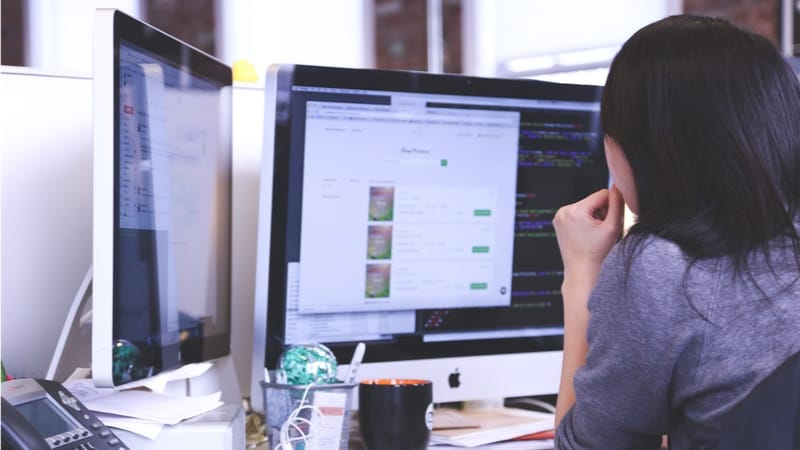 He adds that Web developers need to learn modern frameworks such as AngularJS and React to build better websites faster. Garg says that Web development is a great career choice for anyone who’s comfortable with coding. “A majority of the world is Internet connected… Modern tools make it easy to build complex products on the Web and there are career opportunities at all levels of expertise in Web development,” he adds.

Gadgets 360 also spoke with a Web developer at Microsoft who didn’t wish to be named because he isn’t authorised to speak with journalists. He spoke at length about best practices good Web developers follow.

“A good Web developer is someone who can write neat, clean code. They shouldn’t throw in binaries like bhel puri… Writing less code is a lot more challenging than writing more code,” he says.

He equates Web development with cooking. “A good Web developer is someone who can create really simple and small websites. It’s like cooking, you can take a lot of shortcuts. You may get away with shortcuts once or twice but not for long,” he adds.

It’s easy to spot a good Web developer, he says. “Right click, view source, and click inspect element. Good code is a delight to see. There may be some cheeky comments in the code and you can see how neat it is,” he adds. 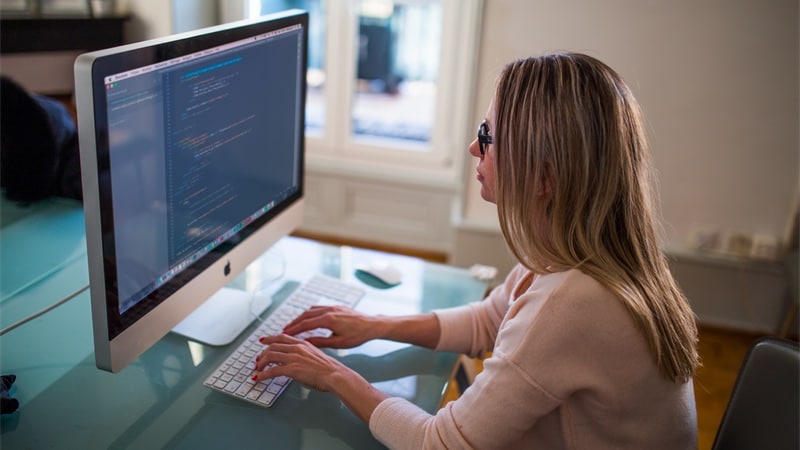 HyperTrack’s Rishabh Garg says the biggest mistake a Web developer can make is to assume that a website that looks great in their browser looks great everywhere. “Since websites can be consumed on a variety of platforms having different form-factors, browsers, speed and capability, it’s important for a Web developer to make sure what they have built is tested and works well not just for them, but also for all of their intended audience,” he adds.

Razorpay’s Shashank Kumar says that aspiring Web developers should take up small freelance projects to test their skills. Even if these don’t pay well, Kumar says, the experience gained here can be very valuable once you start working. One of his college projects, CodeRunner, Kumar says is being used to this day, something he is quite proud of.

He has some valuable advice for every budding Web developer out there. “Participating in hackathons and open source projects is a good idea. Develop a network, get good mentors and connect with them,” he adds.

One thought on “To Become a Web Developer? Simple Tips on to Get Start Web Development”